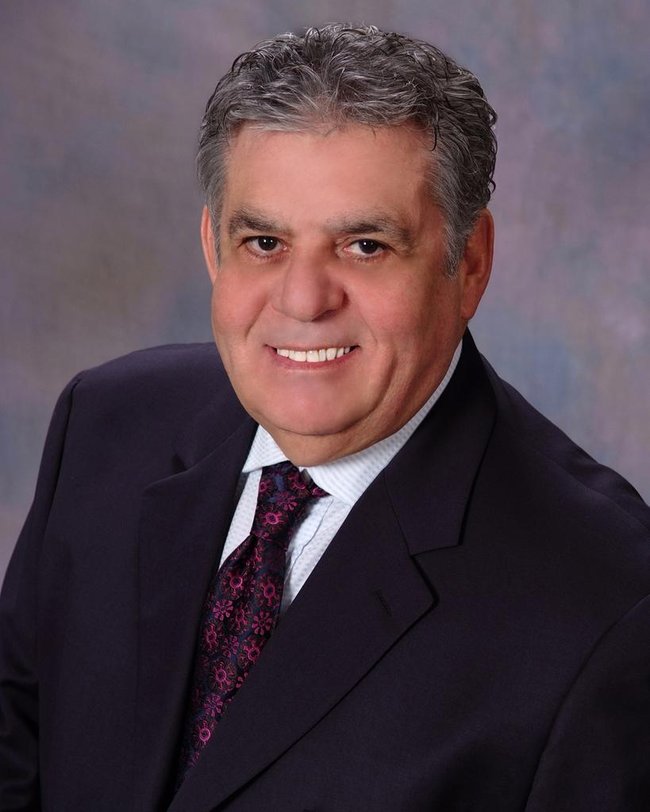 Lenny was born and raised in Springfield, NJ. After college, Lenny went to work for a traditional real estate brokerage. After moving to Ohio, Lenny realized that in order to grow his business, he would need to be affiliated with a much larger International Company. He chose Re/Max and this is when his career began to soar.  After just his second year at Re/Max, Lenny ranked #5 in all of Ohio among Re/Max realtors.  In addition to his numerous local recognizable awards, Lenny was inducted into the Re/Max International Hall of Fame. Lenny will be donating his wealth of knowledge to The Pacifico Group.  The Pacifico Group will bring more than 35 years experience and over $200 Million Dollars sold. His ranking in the real estate industry is as follows: